How To Turn Your Laptop’s Wireless On

A common problem with laptops is that their wireless adapter can often be turned off using switches or key strokes to allow the laptop to save power.  What occasionally happens is that a user accidently hits these combinations or switches and then find themselves without wifi!  To answer this problem I have began compiling a list of these keystrokes and switch locations.  If you have something to add just shoot me a message through my contact form and I will add it to this list as soon as possible.

Physical Switches
The physical switch can be a slide on the side or front edge of the computer or above or below the keyboard.  It may even be on a touch sensitive section that just changes the LED color to represent on or off.

Key Combinations
These combinations often use the Fn Key and another key such as an F1-F12 Key.  If you see button combinations as the correct function for your model then you would do this by HOLDING the first key and TAPPING the corresponding key.  In the case of FN + F5 you would HOLD the FN key and TAP the F5 key and then RELEASE BOTH of them.

The FN key is generally found in the lower right of your keyboard near the Ctrl key with a different color writing.  The icons on your keys that are the same color as your FN key are generally controlled in this same manner.  This often includes volume, toggling external monitors, and many more settings.

Generally your wireless on and off toggle is marked with a radio tower like icon as may be seen in the top right of this article.  Also an onscreen dialog may or may not pop up confirming the change of wireless status depending on the Make and Model of your computer. 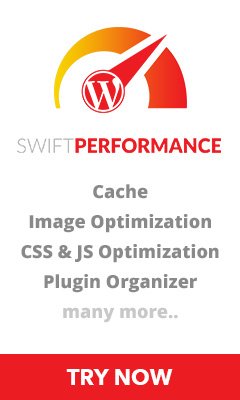